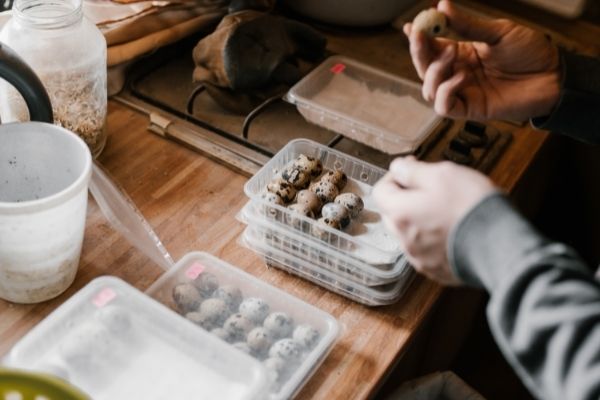 The container, called Piranha, is sealed using a series of raised teeth that run around the sealing flange instead of applying a layer of polyethylene or adhesive, which are typically used to seal the lid of modified atmosphere packaging (MAP). The raised teeth maintain the seal's integrity even if the flange becomes contaminated by animal fat, which can interfere with closure on traditional packaging for meat, fish and poultry (MFP) products.

The company says that with Piranha, greasy contaminants are forced into the channels between the raised teeth, leaving the peaks clear and clean to contact the PET top web. Under the same sealing temperatures and dwell time, the top web adheres to the peaks, creating the seal despite the presence of contaminants. During filling-line trials of Piranha, the problem of burst seals due to grease contamination on mono-rPET sealing was cut to almost zero, according to the company.

As a mono-material package, the tray is capable of being fully recycled. Piranha can also be made with up to 100% recycled PET (rPET) and is reportedly Plastic Tax compliant in the U.K. 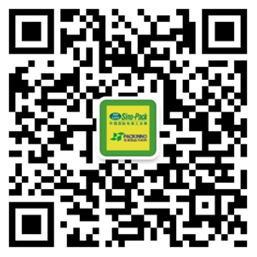